How can the small towns have such great potential? Verifyfull planned a series of blogs to answer the question. Today, we will introduce you to the top 1 glass manufacturing town in China—Yuhuangmiao Town.

Yuhuangmiao Town is located in Shanghe County, Jinan City, Shandong Province. It is a town characterized by glass manufacturing as its main industry. Relying on China’s first borosilicate glass production base, the town has realized the clustering development of upstream and downstream industries including glass manufacturing, printing and packaging, etc. Up to now, the glass industry here has participated in the formulation of 11 industry standards and has 14 core technologies in the international glass industry. The borosilicate medicinal ampoules and vials produced in the small town fill the domestic gap. The microwave oven turntable accounts for half of the global market, the electric light source glass bulb products account for 60% of the global market, and 40% of the domestic borosilicate glass is produced here. 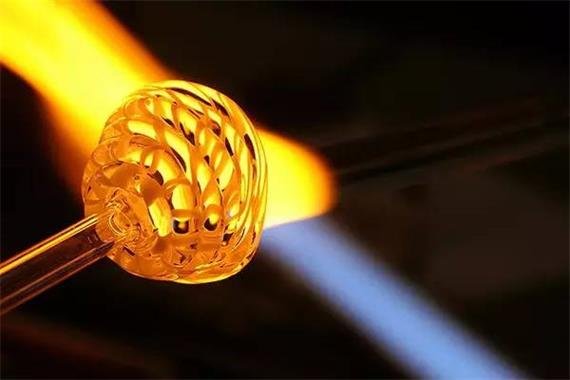 In the production workshop of the leading enterprise in the glass town, the automatic control system for the batching of the No. 9 kiln is working in an orderly manner. Executive Deputy General Manager Bai Xiang said that from raw material powder to crystal clear glass products, from the automatic mixer to the final quality inspection and packaging, the production must go through several major steps such as mixing, melting, molding, and annealing. “Glass is a little simpler. Weigh and mix different chemical raw materials and ore materials according to the formula. After mixing, there is a special furnace to melt it at a high temperature. After melting, it is shaped according to the equipment and finally annealed.”

The newly formed heat-resistant glass bowls were picked up by the robotic arm and placed on the production line. After being neatly arranged, they were thrown into the embrace of the red flame on the conveyor belt and polished in the flame. This is what the glass bowl experienced before annealing. The final “test”. Annealing is to slow down the temperature of the glass product, mainly to prevent its strength from being reduced after high-temperature forming, which will cause it to break automatically during storage, transportation and use in the future. There is almost no human involvement in the whole process. Bai Xiang said that the previous production machine required several workers to take care of it at the same time. Through the elimination of outdated production capacity in recent years and the improvement of smart manufacturing, one worker can manage two production equipment at the same time, greatly liberating manpower. “In the early days, there was a lot of manual labor. In recent years, we have invested more in automation, intelligence, and informatization. All production lines have basically achieved automation. ”

In 1999, the company that had just built a factory in Yuhuangmiao Town was in its infancy. Bai Xiang came to Jinan from Shaanxi and became a technical designer here, mainly involved in the design and independent research and development of kilns. Bai Xiang recalled that in the past, the production site had a high temperature, high dust, and harsh environment. He and his colleagues developed a series of glass-melting electric furnaces. After gradual modification, they not only improved the production environment, but also increased efficiency, and reached a higher level of environmental protection. standard. “Ten years ago, there was a stack of chimneys, which burned oil or gas. The thermal efficiency of gas furnaces and gas furnaces was relatively low. Later, we developed it all by ourselves. The thermal efficiency of electricity was relatively high and energy-saving. All kilns that can be modified have been changed to electric furnaces, and the environmental protection requirements for electric furnaces have become stricter after the modification.” 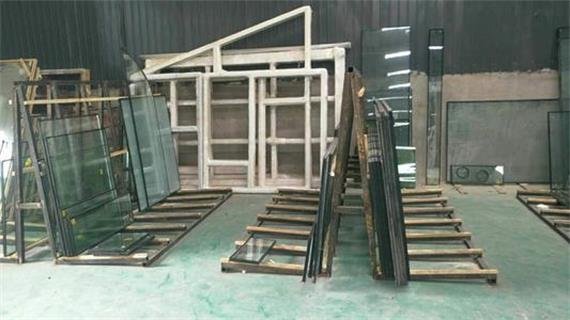 In 2019, Yuhuangmiao Town’s glass industry research fund invested 280 million yuan. From traditional to intelligent manufacturing, in continuous technological innovation, the town has become the country’s largest production base for the medicinal glass. Bai Xiang said that over the years, the company has participated in the formulation of 11 glass industry standards and has 14 core technologies in the international glass industry. In addition, it also drives the expansion of the scale of deep processing of glass products, and the town continues to develop in the direction of agglomeration of characteristic industries. “When I first came in 1999, there were no asphalt roads and no shops. There were only two small tin houses. Later, as the scale of this area expanded a little bit, some of them bought our glass pipes for processing. Now a lot of investments are made here to do glass deep processing.” 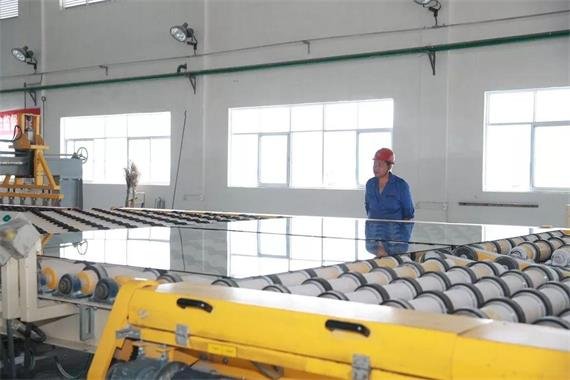 The outlook for the glass town

China’s glass production has a thousand-year-old culture. Li Xiaoyu, Secretary of the Party Committee of Yuhuangmiao Town, introduced that the glass industry contributed 1 billion yuan in output value to Yuhuangmiao Town last year, accounting for 26.1% of the town’s total income, and it has brought a total of 3,000 local jobs. He said that at present, the prototype of the town’s glass industry cluster is gradually taking shape. By cultivating and expanding the glass industry, the glass industry chain will be extended, built, supplemented, increased, and strengthened, and the characteristic glass manufacturing town will be built into an industrially modern town. 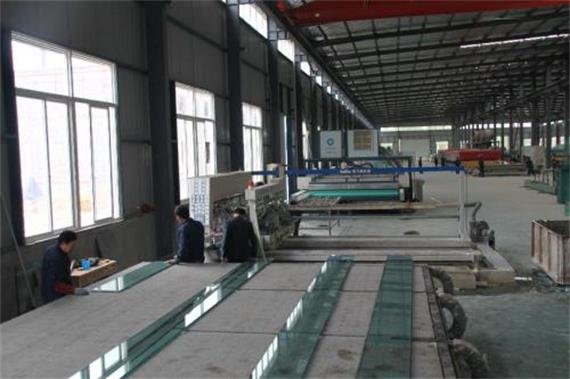 Why verify the Chinese companies you work with

How to verify Chinese companies
Scroll to top