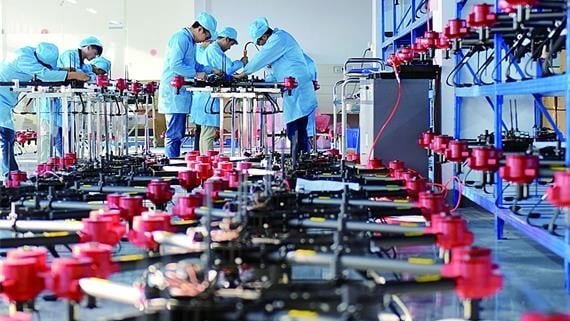 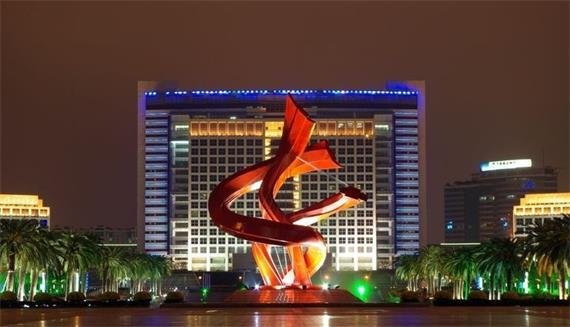 Situated in the south central part of Guangdong Province and to the east of the Pearl River estuary, Dongguan is a forerunner of modern Chinese history and a pioneer of China’s reform and opening up. In 1978, Taiping Handbag Factory, China’s first factory in processing and compensation trade, was established here. Since the reform and opening up, Dongguan has rooted itself firmly in the manufacturing industry and achieved rapid development via urban-rural integration, transforming from a traditional agricultural county to an internationally renowned manufacturing city. Dongguan is listed as one of China’s 18 example areas, being the epitome of the renowned reform and opening up.

Situated in the south central part of Guangdong Province and to the east of the Pearl River Delta, Dongguan is in the heartland of the Guangdong-Hong Kong-Macao Greater Bay Area and Guangzhou-Shenzhen Science and Technology Innovation Corridor.

Area: Dongguan covers a land area of 2,460 square kilometres with 4 districts and 28 towns under its jurisdiction.

Dongguan registered a GDP of 948.25 billion RMB and a total foreign trade volume of 1.38 trillion RMB in 2019, ranking 3rd among Top 100 Foreign Trade Cities in China for three consecutive years. This also saw Dongguan enter the top 10 for comprehensive economic competitiveness of all cities in China for the first time.

Dongguan had a permanent resident population of 8.3922 million at the end of 2018, of whom 2.3159 million were registered residents.

According to a joint report issued by the Chinese Academy of Social Sciences and UN Human settlements programme, Dongguan’s urban competitiveness ranks 10th in China and 154th in the world. 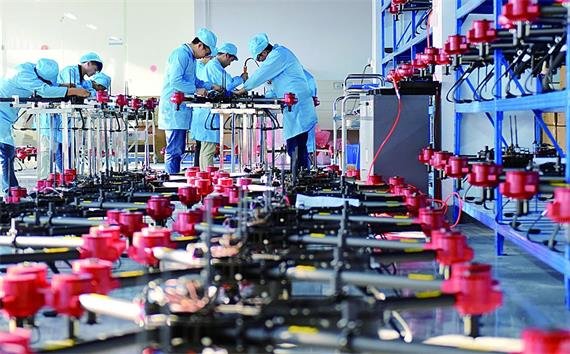 “The world’s factory” that keeps pace with the times.

Renowned for its “Made in Dongguan”, the city is a world manufacturing centre and an important export base for China. Over the years, Dongguan has enjoyed close economic and trade ties with more than 200 countries and regions. With over 13,000 foreign-funded enterprises in Dongguan from over 60 countries or regions, which include nearly 100 projects by Fortune Global 500 companies, the city has attracted a total of US$79.1 billion of foreign capital. Covering over 30 specific sectors and 60,000 kinds of products, 170,000+ industrial enterprises in Dongguan boast a 90% ability to be locally self-contained and thus constitute a complete manufacturing system, ranging from electronic information, clothing, furniture, hardware to moldings, and more. The local smartphone industry is particularly well developed, with Huawei, Oppo, and Vivo mobile phone shipments ranking top five globally. One in four smartphones in the world is made in Dongguan. In recent years, Dongguan has been actively implementing the “Belt and Road” Initiative, having hosted for years the Guangdong 21st Century Maritime Silk Road International Expo, China Processing Trade Products Fair and Guangdong International Robot & Intelligent Equipment Exposition. It has launched the China Railway (CR) Express freight services which travel between China and Europe, and between China and Asia. With its integrated land and sea linkages, it strives to be an important hub for the “Belt and Road” Initiative. 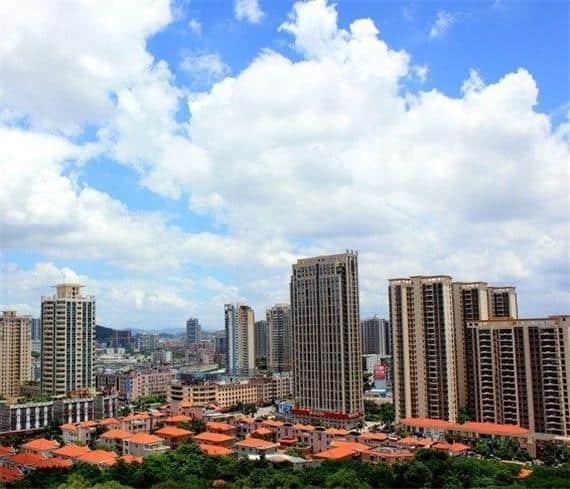 An innovation-oriented city dedicated to developing science and technology.

The only prefecture-level city incorporated into the Guangzhou-Shenzhen Science and Technology Innovation Corridor, Dongguan has, in recent years, been carrying out an innovation-driven development strategy and promoting its “automation plan”, “growth doubling program” and a quick transition from “Made in Dongguan” to “Intelligently manufactured in Dongguan”. Part of the strategy is the Songshan Lake Hi-tech Zone, which is part of the China National Independent Innovation Demonstration Zone, and home to major tech facilities like China Spallation Neutron Source (CSNS), Songshan Lake Materials Laboratory, multinational corporations like Huawei Terminal Headquarters and innovation incubators such as Songshan Lake XBot Park. It serves as a powerful “innovation engine” for Dongguan. Dongguan is also home to the Binhaiwan Bay Area, located in the geometric centre of the Guangdong-Hong Kong-Macao Greater Bay Area. With a total area of 84.1km2, it will be a bridgehead for the integration of Dongguan into the Greater Bay Area city cluster. There are over 6,000 Chinese high-tech firms, ranking first among prefecture-level cities in Guangdong Province. There are also 122 technology business incubators, 33 new-type research institutions and 10 universities, all constituting excellent resources for innovation. CSNS, in particular, is China’s largest scientific facility to date and has successfully produced its first neutron beam. With a planned construction of Songshan Lake Science City, more and more international cooperation in emerging industries will be seen in Dongguan.